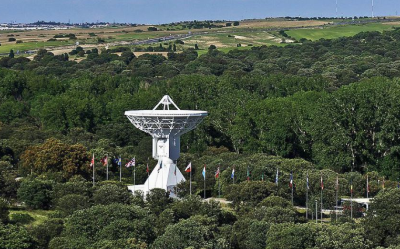 In September, INTA carried out the successful validation of VIL-2 (15m Earth Station for TTC in S-Band), which was thus incorporated into the INTA Network of Tracking, Telemetry and Command Stations of satellites in orbits close to Earth. 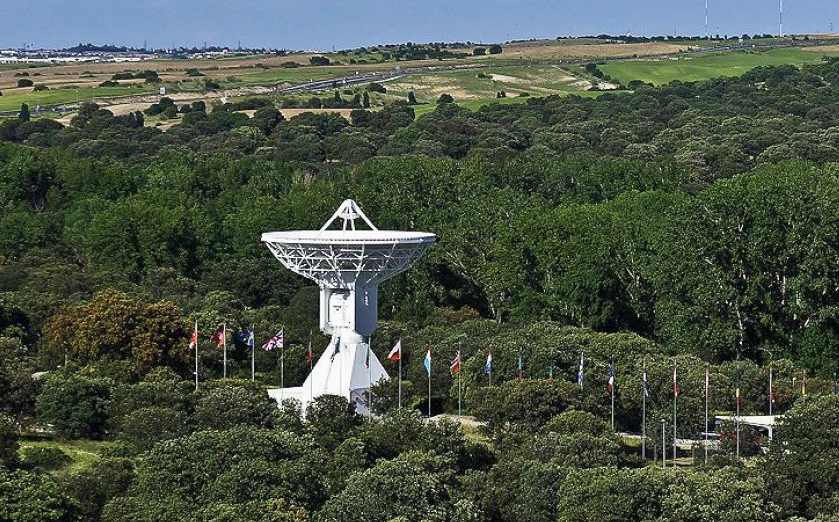 In this post we present the Network of TTC Stations (telemetry, tracking and command) of INTA. This network consists of 4 earth stations distributed in two Space Centers: 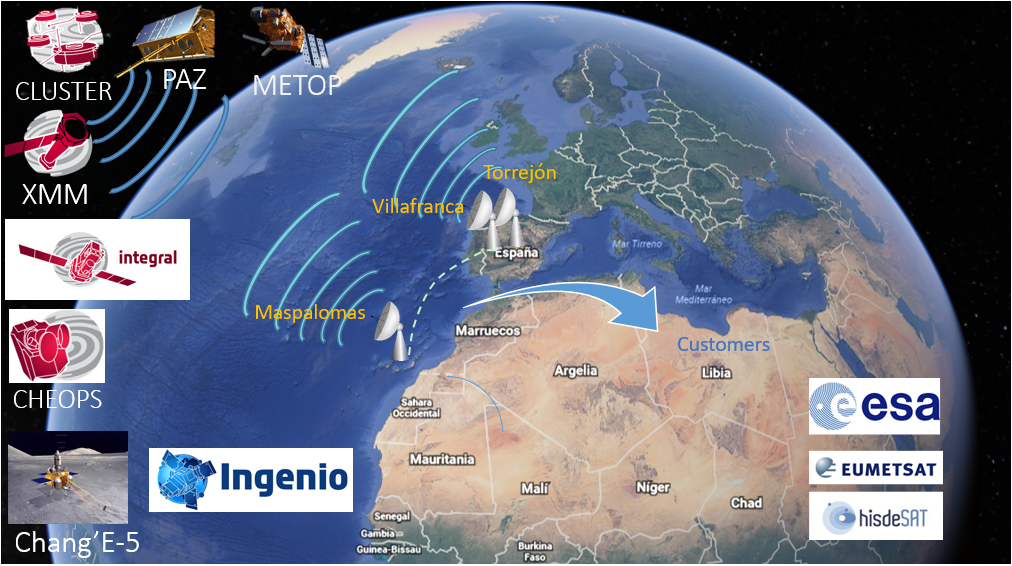 In order to get all the functionality, INTA has developed and installed auxiliary systems: 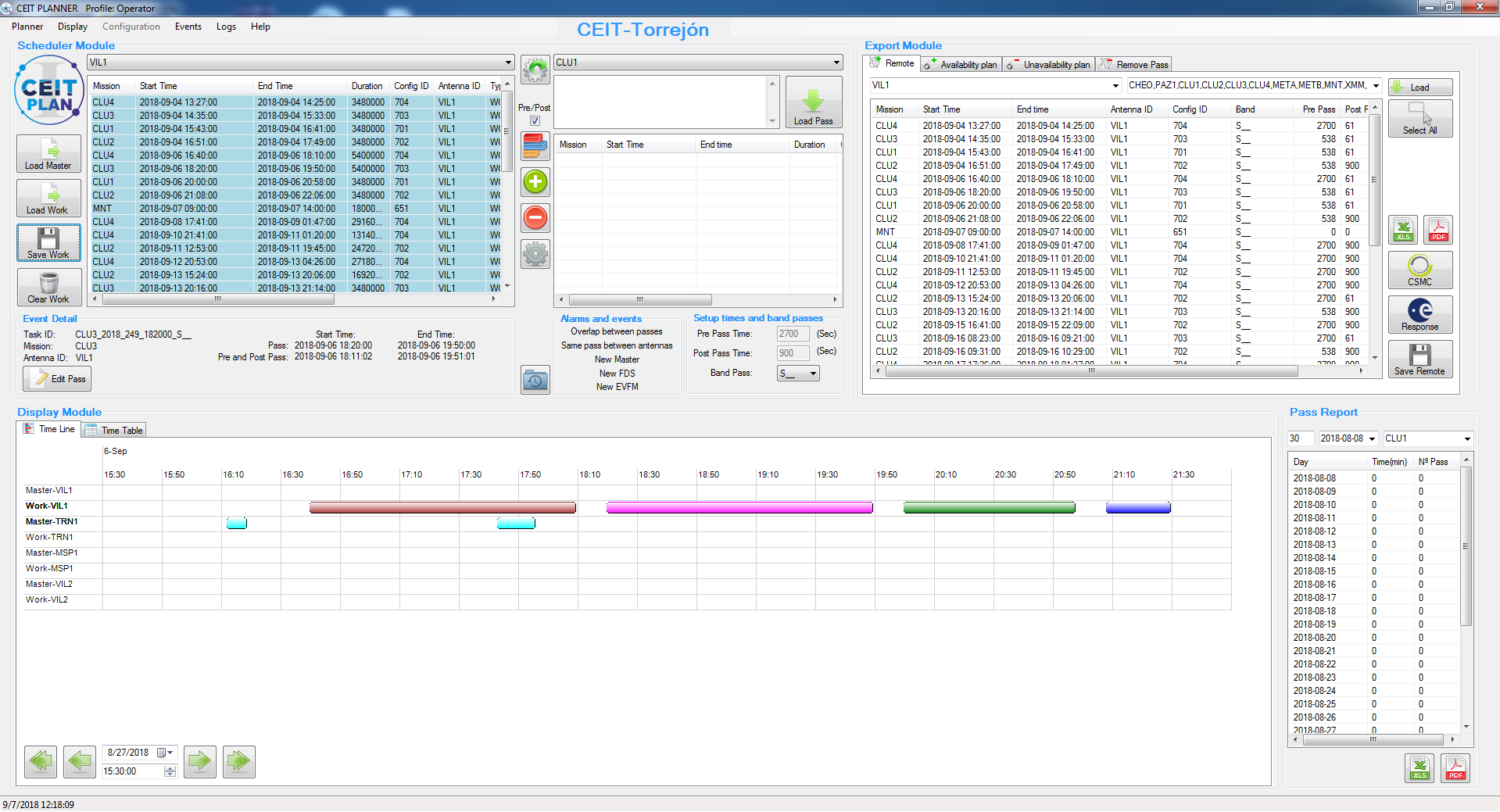 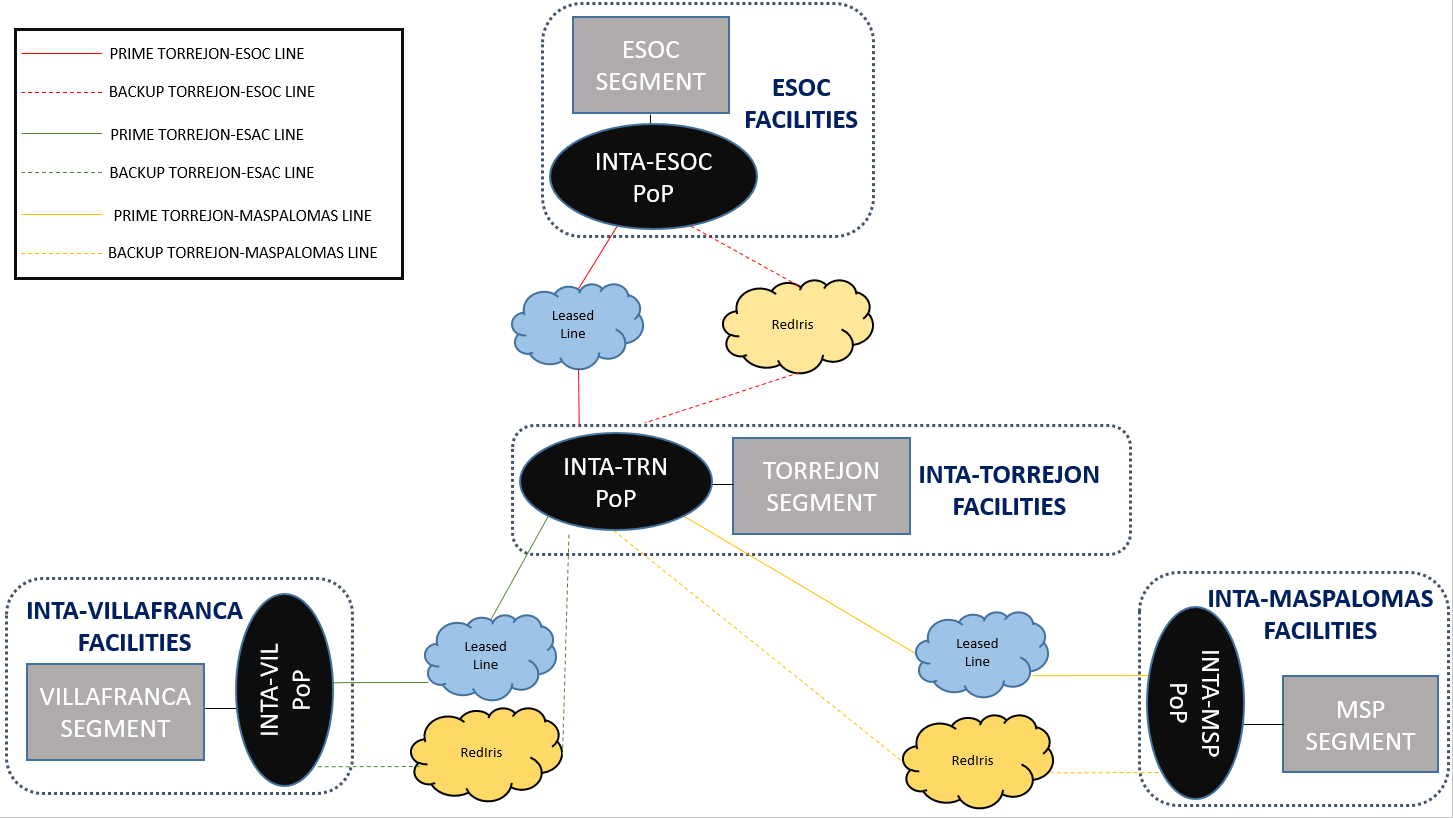 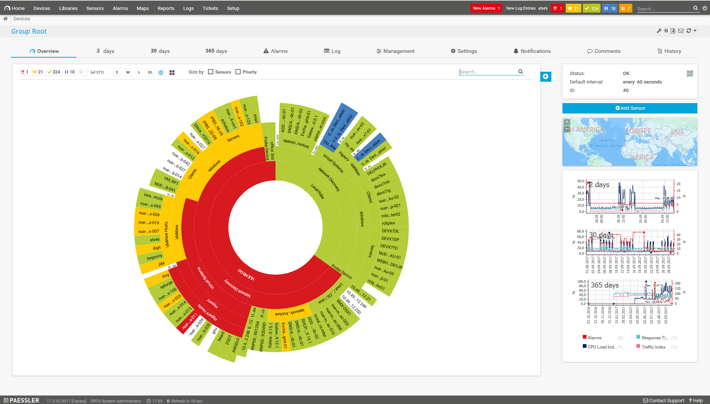 For the incorporation of VIL-2 to the Stations Network, a control system has been developed in cluster with VIL-1, allowing to have a single system for the operation of the two antennas sharing the Baseband equipment of Telemetry and Telecommand. In this way it's acheved a  hot redundancy of these antennas during the passes of the most critical missions. 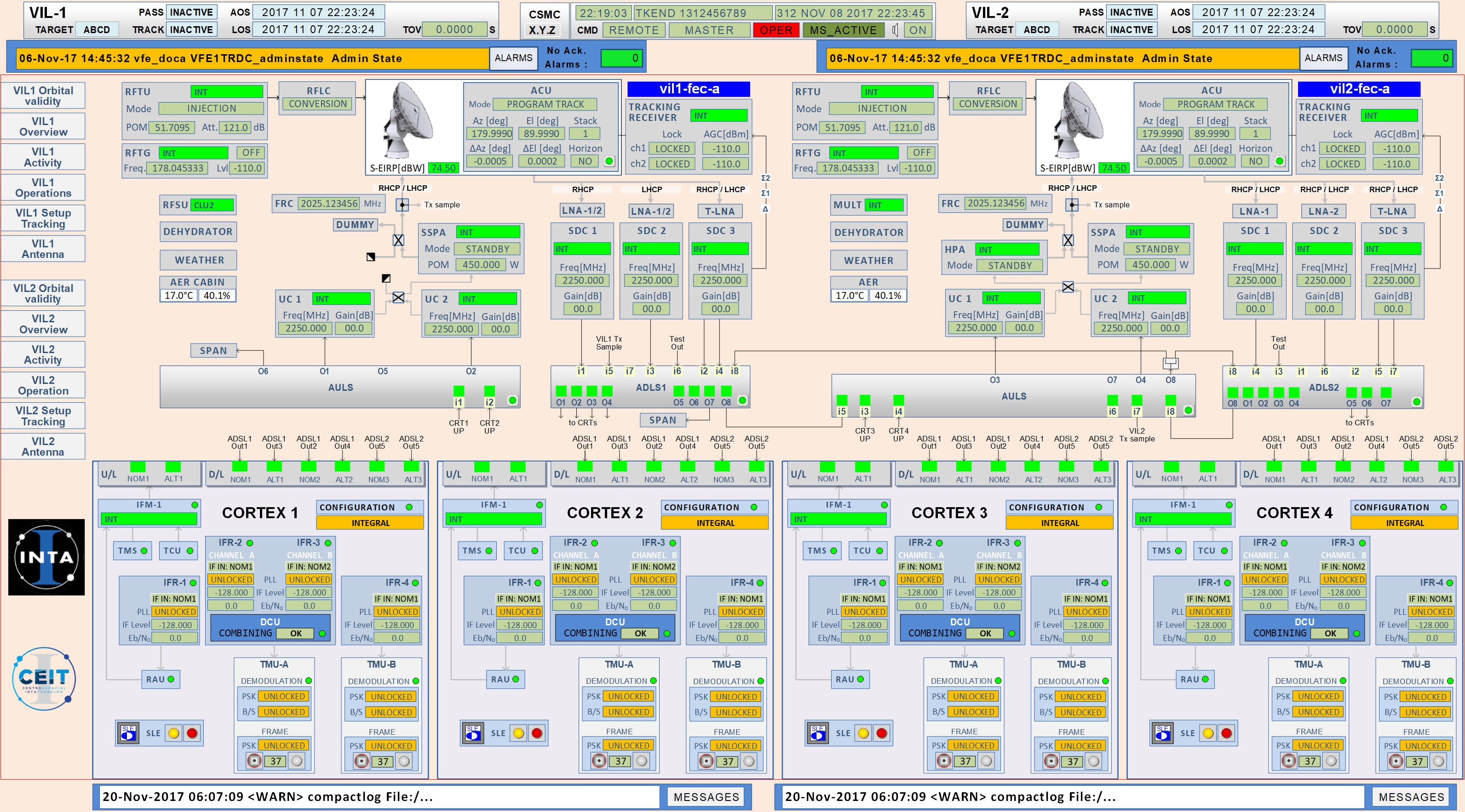 In future articles we will provide more details of the different INTA Ground Stations and missions to which we provide TTC services, such as the future monitoring of the return to Earth of the Chinese Lunar mission GHANG'E-5, in 2020 from MSP-1 or the participation of TRN-1 in the CHEOPS and INGENIO launches.