CHEOPS. Introduction to the mission

Cheops is the name of the pharaoh who ordered the construction of the largest and oldest of the 3 pyramids of Giza in Egypt around 2500 BC. But it is also the name of a scientific mission of ESA. The name is actually an acronym: CHaracterising ExOPlanet Satellite. It is very common in space missions to find a name that catches your attention, although as you can see, you have to force a bit of acronyms. 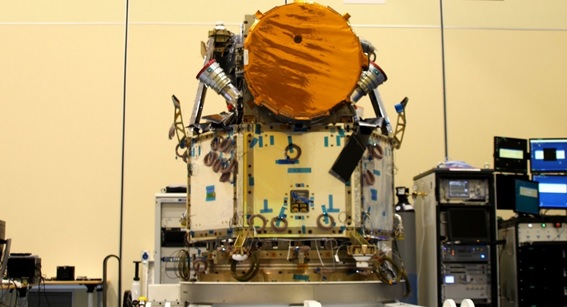 CHEOPS in the clean room

CHEOPS is intended to observe exoplanets. An exoplanet is a planet that orbits around a star other than the Sun. Until 1992 they were a hypothesis, but at present almost 4000 are known and more are still being discovered. From the study of exoplanets we hope to obtain information to better understand how planets are formed and even, when the precision of the instruments allows it, to look for biomarkers.

In next posts we will tell you more things about CHEOPS. Some will be specific to this mission and others will be common to any space mission. There will be technical parts, in which we will talk about the satellite, the control center or how a satellite is operated. We will also write about the organization of the project, how to move from phase to phase and test to test. And of course, we will tell you about our daily work.

We hope you enjoy it!