What is a SAR? 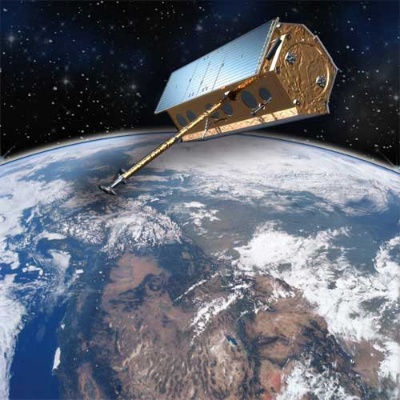 As previously commented in the post "PAZ, Introduction to the Mission" PAZ is an earth observation satellite whose main instrument is a synthetic aperture radar (SAR). In this post we will see the main features of this technology.

Nowadays, earth observation missions are usually conducted from space using satellites. What is intended with such missions is indeed to observe at a distance the properties of the objects present on the surface of the Earth. Hundreds of images of the earth's surface are sent every day from satellites and received at earth stations. The information that is finally obtained is everything that broadens the knowledge about our planet.

The sensors that are used to obtain images of the earth's surface are like cameras except that they not only use visible light but also other bands of the electromagnetic spectrum such as infrared, microwave or ultraviolet.

Specifically, Synthetic Aperture Radar (SAR) sends electromagnetic pulses to the earth in order to record its return once reflected by the surface and thus obtain images of the area it illuminates. It is, therefore, an active sensor that does not need other sources of illumination, as is the case of optical sensors that need solar energy. Hence, the first significant characteristic of a SAR is that it can operate both day and night. Moreover, the signals used by these radars are in the microwave band of the electromagnetic spectrum, the signals at these frequencies are barely affected by the conditions of humidity and cloud cover of the atmosphere, therefore clouds and rain can be considered almost transparent to the radar. 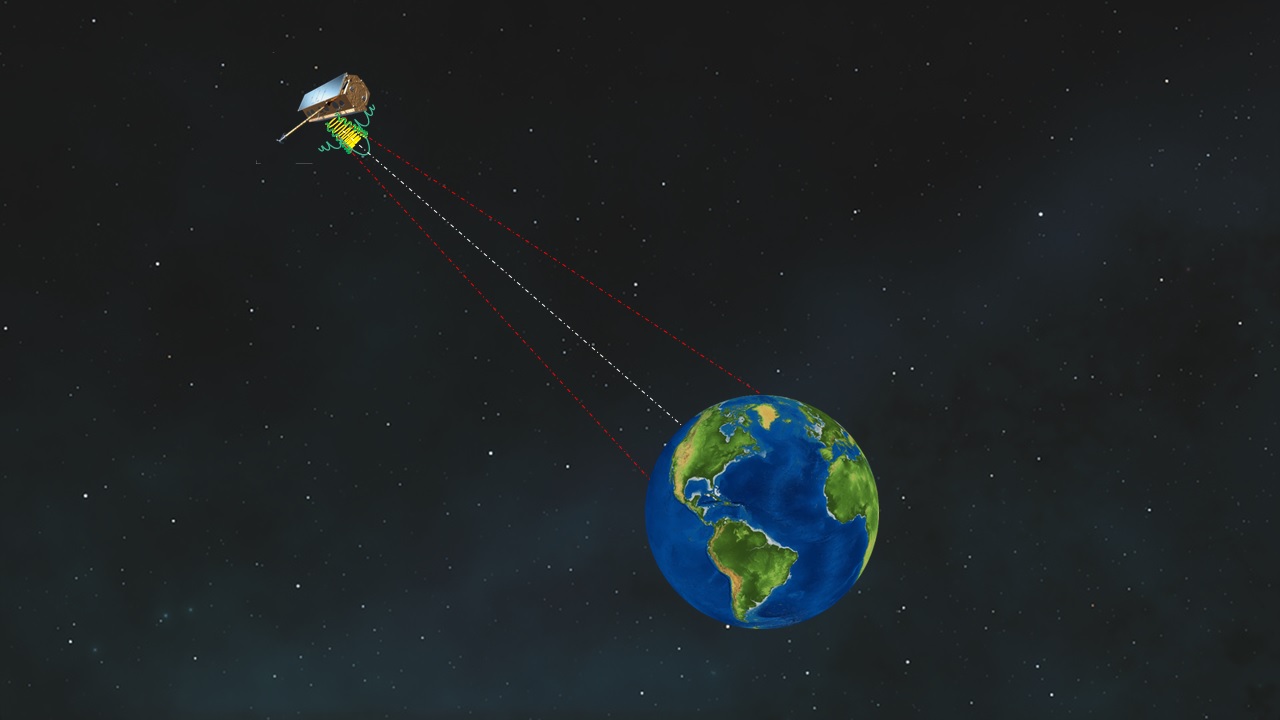 However, the defining characteristic of the SAR compared to other systems or microwave sensors is the achievement of high resolutions in the direction of sensor movement by means of the synthesis of a large antenna from a smaller real antenna. This characteristic is the origin of its name "Synthetic aperture radar." By performing an adequate processing of the received pulses, high-resolution two-dimensional images are obtained.

All these characteristics make the SAR an attractive sensor for earth remote observation.

What are the main components of a Synthetic aperture Radar?

The SAR basically consists of a transmitter, a receiver, an antenna, a system to store the data and a system to process the data. In case of satellites, the processing system is usually located at the earth station. The transmitter generates successive microwave pulses at regular intervals that are focused by the antenna into a beam that illuminates the surface laterally and perpendicular to the movement of the platform. The antenna receives a portion of the transmitted energy that has been reflected by the different objects within the illuminated beam. Measuring the time delay between the transmission of a pulse and the reception of the "echo" the distance of the radar and therefore the location of the different objects distributed in the terrain can be determined. As the sensor platform moves forward, recording and then processing the reflected signals, a two-dimensional image of the earth surface is generated.

What do we see in the SAR images?

A SAR image provides us a reflectivity map of the area it illuminates. The intensity of the reflected signal allows to discriminate between different terrain objects. In this way those objects that backscatter more signal to the radar will be identified as bright spots in the radar image and smooth surfaces, which are those that backscatter less signal, are identified as dark areas.

A bit of History?

The JPL (Jet Propulsion Laboratory) Seasat satellite was the first to put a synthetic aperture radar in orbit. It was designed to test a number of oceanographic sensors and gain a better understanding of Earth's seas. The onboard SAR sensor demonstrated its ability to observe ocean surface waves and polar ice conditions. Seasat was launched on June 26, 1978 and sent images to Earth for 105 days.