PAZ. Introduction to the mission 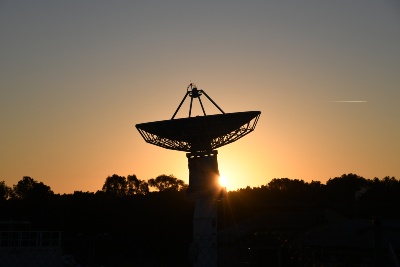 PAZ mission is an earth observation mission of the Spanish National Earth Observation Satellite Program (PNOTS), which arises from the agreement between the Ministries of Defence and Industry, Trade and Tourism in 2007 with the objective of placing Spain at the European vanguard in the development, operation and exploitation of space sensors for Earth observation. The objective of the mission is to provide services to civilian users, cover the operational needs of security and defence, as well as scientific exploitation.

PAZ satellite orbits the earth in a helio-synchronous way, giving the planet a complete revolution every hour and a half, with a repetition cycle of 11 days. The mission is conducted by the users, that is, the operations necessary for the acquisition of data and generation of the associated image products start with the reception of the user requests, which define the area of ​​interest, the imaging mode and the type of processing of PAZ products.

PAZ mission is structured in a general way in Segment Space, Ground Segment and User Segment.

The User Segment is constituted by the final users of the mission. In PAZ, there are four different types of users: civil or commercial users, defence, calibration and scientific users.

The Space Segment includes the satellite, which is organized into a platform and payload. The PAZ platform is recurrent for the German satellites TerraSAR-X and TanDEM-X. The main instrument of the PAZ payload is a synthetic aperture radar (SAR), an active microwave sensor capable of obtaining images of 1-meter resolution at 500 km distance. The radar emits its own source of microwave illumination, so it can work in the same way in light and dark conditions and, in addition, it can obtain images in cloud cover conditions, which makes this technology a valuable complement to optical or hyperspectral sensors.

PAZ satellite, owned and operated by Hisdesat, was launched from Vandenberg Air Base (California) by SpaceX aboard a Falcon-9 rocket on February 22, 2018. 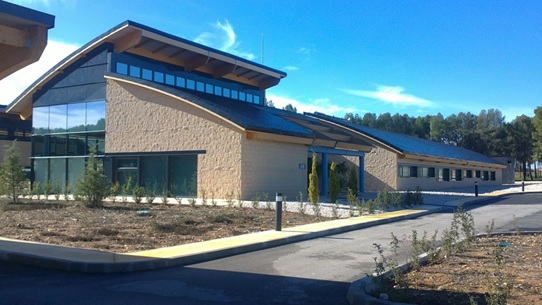 The Ground Segment of PAZ is owned and maintained by the National Institute of Aerospace Technology (INTA); it is composed of all the necessary elements to manage user requests, control the satellite and generate quality image products, which must be archived and catalogued. For this, PAZ Ground Segment is structured in two large segments, the Payload Operations Segment (PDGS), the Flight Operations Segment (FOS) and also includes the Ground Stations.

In future posts we will talk about the different subsystems that compose PAZ Ground Segment and we will learn more about the modes of acquisition and types of PAZ products available to users.