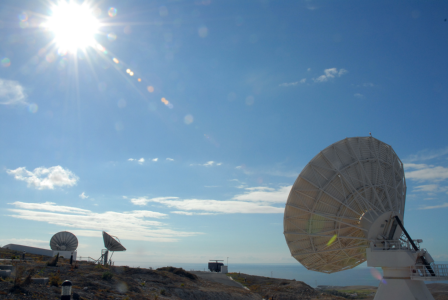 The main task of the CPA is to manage and control the ownership, access and use of PRS receivers by the user communities managed in the scope of its activity. A PRS user is a person, natural or legal, authorized by the CPA to own or use a PRS receptor. Therefore, it is considered a PRS user:

1. The competent PRS authority shall ensure that the use of the PRS is in compliance with Article 8 and point 1 of the Annex and that:

2. The competent PRS authority shall ensure that a body may only develop or manufacture PRS receivers or security modules if such a body:

3. The CPA shall act as an interface to the entities competent for export restrictions of relevant equipment, technology and software regarding the use and development of, and manufacturing for, the PRS.