Instituto Nacional de Técnica Aeroespacial "Esteban Terradas" (INTA) was designated national Competent PRS Authority in the Council of Ministers that took place on October 23, 2015. As a consequence of this designation, the CPA has a facility located in a totally secured environment and supervised by the Ministry of Defense, inside INTA premises in Torrejón de Ardoz, Madrid, Spain.

Each CPA is responsible for the management of PRS Service access in its national territory, as well as the organization of the user communities and control of the operational receivers, in accordance with the guidelines established by the European Union. For this purpose, the CPA has a management infrastructure that, through a secure channel, will interact with users, receivers and the Galileo System. 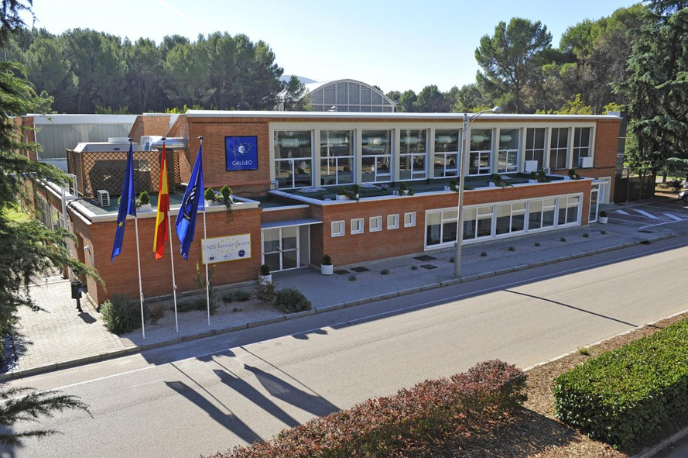