Galileo is a Global Navigation Satellite System (GNSS) developed by the European Union that provides navigation services: positioning and time.

The Galileo program has a strategic importance for the independence of the European Union from the technical point of view since, up to now, any user that needed to know positioning data had to make use of services such as GPS or GLONASS, being those systems under the control of third countries. It also represents a strategic importance from the economic point of view, since it is estimated that the market for equipment and services that Galileo can provide will exceed € 10,000 million per year and will involve the creation of numerous highly qualified jobs.

Galileo is a civil system under the control of the institutions of the European Union.

The Galileo system will provide this functionality through a series of global services designed to cover all the needs of users with regard to geopositioning, from individuals to global or governmental markets: 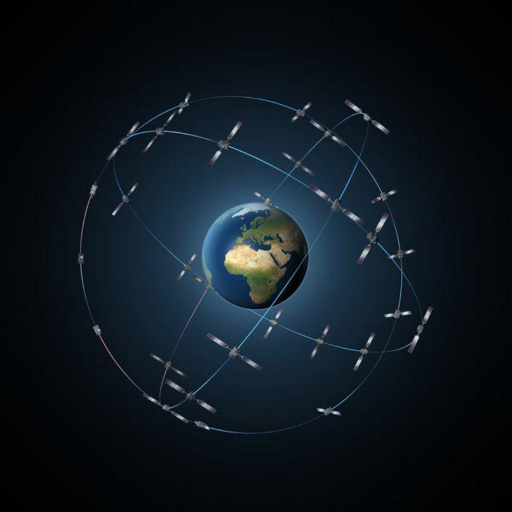 The Galileo system consists of the following segments: