Submission of the proposed regulation on Wing-In-Ground (WIG) crafts to the Canary Islands Government and the Spanish General Directorate of the Merchant Navy. 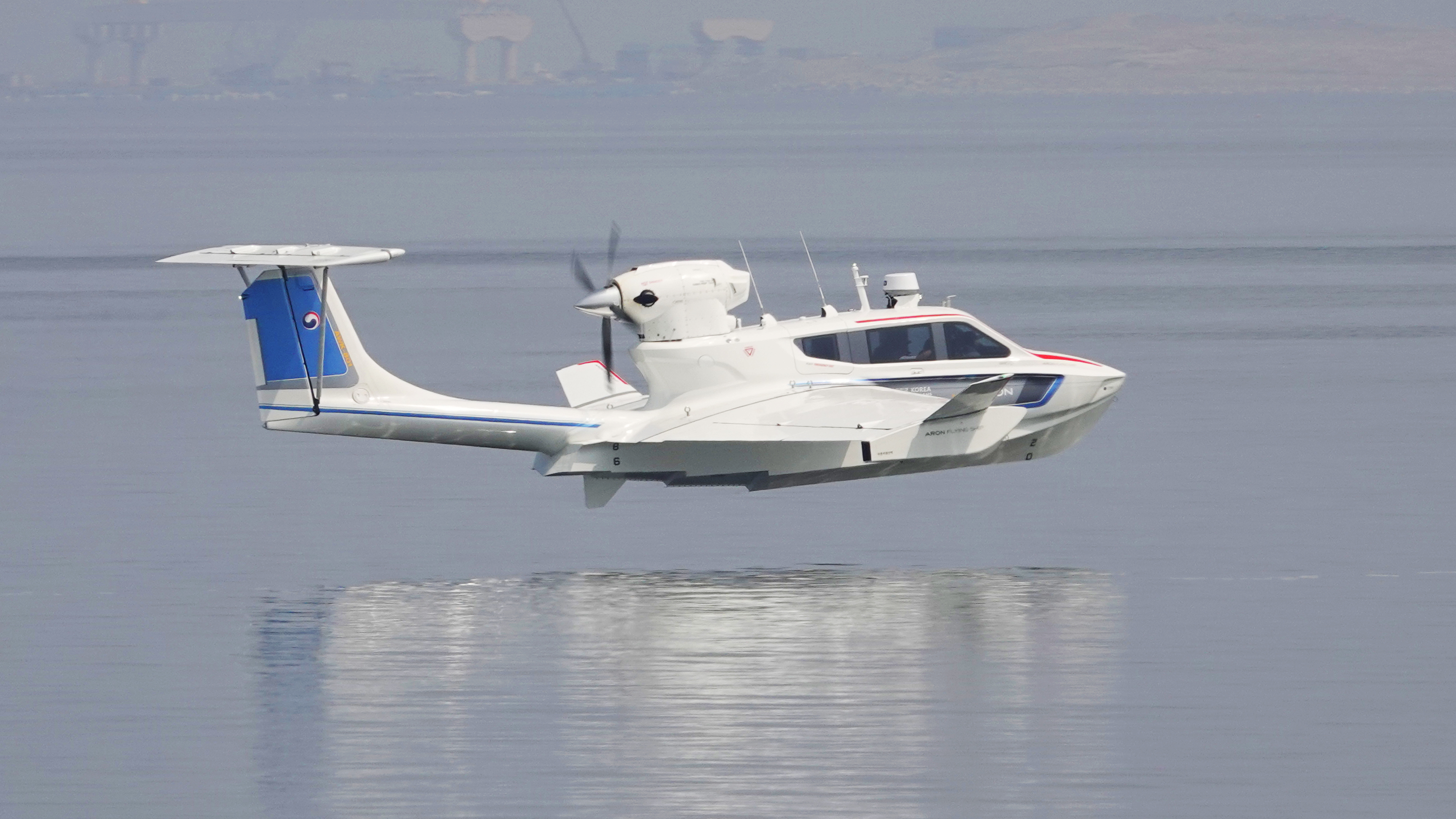 On April 3, 2019, the Working Group on WIGs submitted in Las Palmas the proposed regulation on WIGs to the Vice President and Minister of Public Works and Transport of the Canary Islands Government, Pablo Rodríguez, and the General Director of the Merchant Navy, Benito Núñez.

WIGs (ekranoplanes) will radically change the transport of short sea passengers in few years. They look more like an aircraft than a ship but WIGs are legally considered vessels and, as such, are regulated exclusively by the Maritime Authorities. Its wing´s shape is taken advantage of the ground effect, that is, they move on an air cushion between the craft and the sea surface.

The Soviet Navy designed the first WIGs in the mid-60s of the last century. With the fall of the Soviet Union in the 90s the first prototypes for civil use appeared. The main obstacle to operate civil WIGs is regulatory. In 2002 the International Maritime Organization (IMO) published the first guidelines on the use and operation of this type of craft for passenger transport, which were updated in June 2018. Nevertheless, IMO guidelines have to be adapted and developed in the legal framework of each country.

The proposed regulation will be the basis for the development of the Royal Decree to regulate the flagging of WIGs in Spain, which will become the first European country to authorize them, with the support of the Canary Islands Government.

The first regular WIG passenger transport route in Spain (second in the world after the Pohang - Ulleung route in South Korea) will connect Las Palmas de Gran Canaria with Santa Cruz de Tenerife. WIGs will sail at an average speed of 100 knots, more than double that of the well-known Jetfoil sailing at 45 knots, and will cover the distance between both ports in just under 30 minutes. 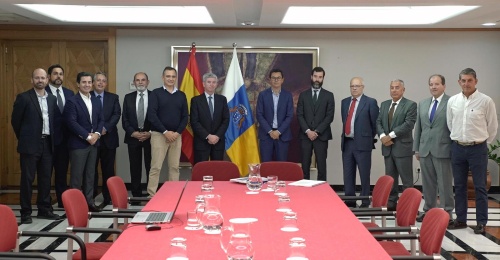