An Institute in constant evolution: the latest technologies

The Institute has not stopped evolving throughout its history, adapting to the challenges of each moment. Thus, it has been redefining its activity in function of the technological changes or the progress of the national industry, which was acquiring capacities that previously were only of the Institute. In those occasions, INTA has been able to move away to give way to the industry, taking advantage to take a step forward and incorporate new technologies. In any case, at any juncture, the Spanish aeronautical industry has always had the support of INTA. In terms of space activity, it has contributed in a very outstanding way to the creation of this field in Spain, also adapting to the growth of the Spanish space sector. In addition, INTA has always developed and put at the service of society non-specifically aerospace activities, but which create technological synergies or constitute an important support of aerospace activity, as is the case of automotive or metrology. 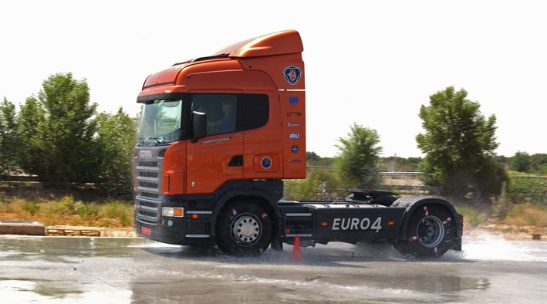 Braking test in the INTA tracks

At present, the Institute maintains a series of development programs in aeronautics and space and in some other fields of activity. The strategy unfolds in parallel in the development of its own programs and participation in external, national and international programs. The latter are essential, because just as today the European aerospace industry is transnational, the great development programs are also. 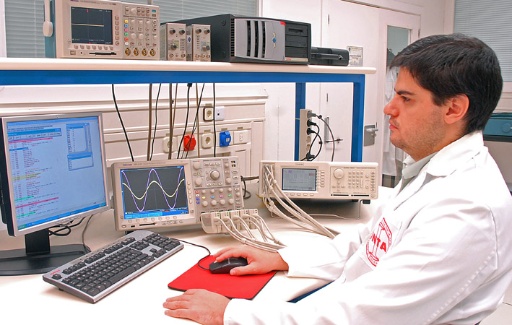 Center of Metrology and Calibration

All the work developed in the Institute can be grouped into two main areas: Research, Development and Innovation (R & D), on the one hand, and Certification of Essays, on the other. In addition to research and technological development within the aerospace field, the Institute has the functions of advise, technical support, testing and certification, both for the Armed Forces and for the industry, for which it has more than 100 laboratories, ranging from Fuel analysis to aircraft certification, aerodynamics, power electronics, space astrophysics or scientific payloads. Among these functions, the most important are those related to aircraft certification and testing for development, qualification and certification of equipment, systems, platforms and payloads. About 1,300 people work in INTA.

In addition to the large programs cited, INTA maintains other lines of research, paying special attention to emerging technologies. In this activity of dynamization of new technologies we can mention the diffuse optical communications inside the satellites, whose objective is to replace the connectors and the wiring of the data buses by wireless communications in the infrared range, thanks to the miniaturization Of optoelectronic components. This achieves a decrease in volume and mass, as well as other advantages such as immunity to interference. 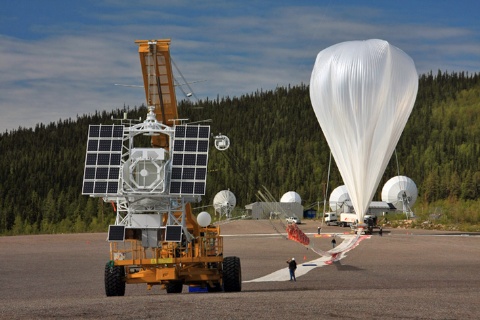 Also new materials and nano-structured materials for the manufacture of smaller and more accurate solar and magnetic sensors, such as porous silicon and the use of devices for devices based on the effect of giant magnetoresistance. Likewise, in the field of new materials we can mention the coatings for optical space components, in order to be more durable against space radiation, one of the causes of the degradation of these components and therefore of life reduction useful of the satellite.

Within the space optics, highlights the development of liquid crystal optical retarders, which have been used for the first time in a project to observe and measure solar magnetic fields, the IMAX-SUNRISE project. These devices provide spectral discrimination in an order of magnitude higher than conventional filters.

All of these emerging technologies respond to the demanding demands of the aerospace sector, which can be summarized in low weight, reduced consumption, high performance and reliability. It is important to point out that all this activity is carried out with a high degree of national and international cooperation with universities, companies and other research centers, because in the internal programs, although led by INTA, the maximum external collaboration is sought.