INTASAT marked the entry of Spain, through INTA, into the space race, but it took more than twenty years to put the next satellite, MINISAT, into orbit. However, NANOSAT 01, which came after, took just seven years (2004) and, then, after five years, NANOSAT 01-B, which was launched into space in July 2009, came. 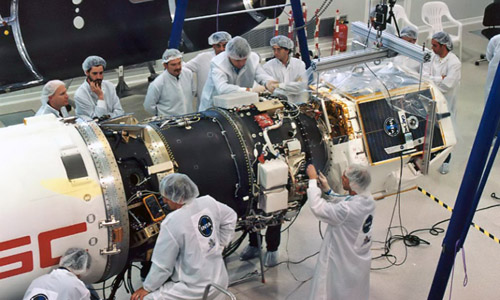 Integration of MINISAT into the carrier rocket

NANOSAT is a program of small satellites (20 kg of weight) that performs scientific and technological missions of low cost, like to test nano magnetic sensors and solar or intrasatellite optical communications that substitute the traditional wiring. Nano satellites embody a new design concept for space systems and an opportunity to access to the space with lower costs and development time. Thus, the NANOSAT program includes a series of new launches with concrete applications since these small platforms are especially suitable for in-orbit demonstration missions of instruments, components and technologies to support larger programs. 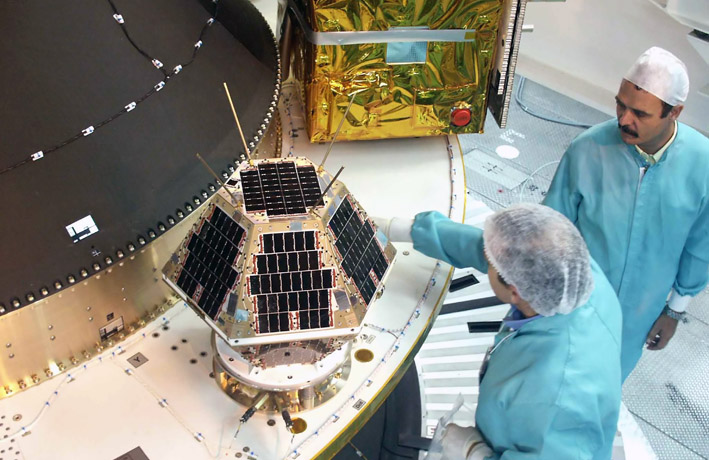 NANOSAT 1B is a nano communications satellite developed entirely in Spain, which took over from NANOSAT 01, whose life span was about to become extinct. It was located in the same polar orbit, about 650 kilometers high, which allows it to cover the entire planet to link with scientific stations, as its predecessor had done.

Another distinct program is MICROSAT, a satellite of more than 100 kg. of weight, which can carry a payload of 50 kg in low orbit and that will allow missions of greater scope. 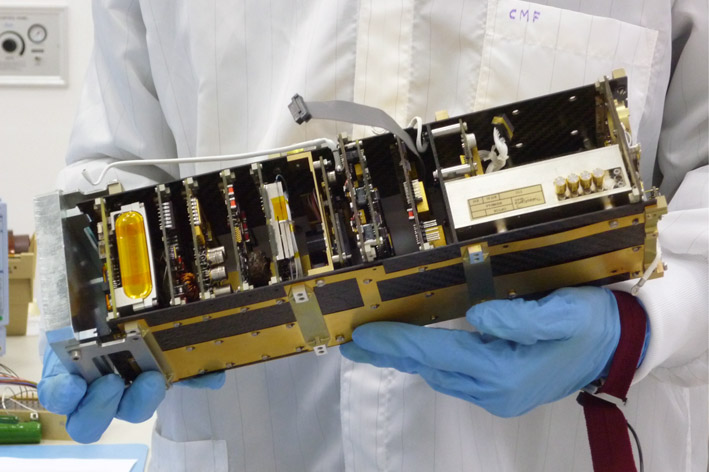 The strategic objective with the internal program of small satellites, like OPTOS, a "picosatellite" of less than 3 kg, is to enable universities and Spanish scientific groups to fly payloads at affordable prices for them and with continuity over time, with frequent missions every three or four years.