Due to the circumstances of these years, INTA went beyond what was expected to be its specific tasks. "It was a genuine National Laboratory for Spanish industry, when it would only have to be an aeronautics institute... it acted as a kind of National Agency for Research and Quality Control", developing "tasks that in other countries were specific to Laboratories (The British National Physical Laboratory, the German Physikalisch-Technische Reichsanstalt, or the National Bureau of Standards)". As a result to this, the Council of Ministers approved the designation of an INTA representative in the Standing Committee on Weights and Measures. 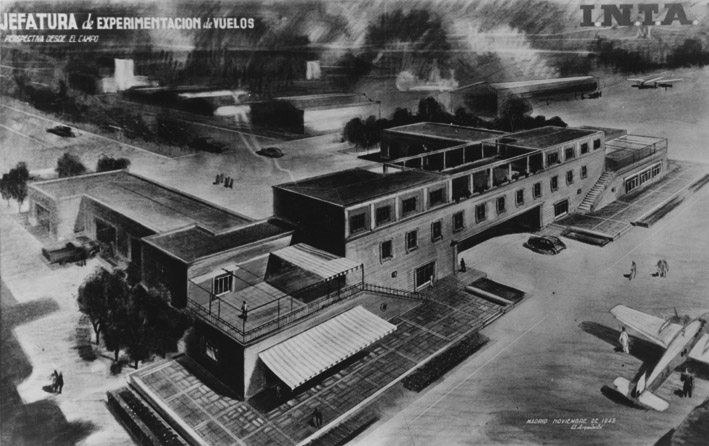 Since INTA works in aeronautical material testing, which involves analyzing fuels, paints, oils, etc, it was necessary to form appropriate research teams which produced reports for different branches of national industry. Some of them were unique in their speciality at that time. This “non-aeronautical” activity went on in spite of the improvement of the economic and industrial situation in Spain. As a curious example of this activity, it is worth mentioning the aerodynamic tunnel, in which, apart from different aviation-related testing, all the television antennas used in Madrid for the first time were tested. In relation to the aeronautical industry, INTA is considered as a supportive agency, not a competitive body.

As one of the first functions carried out by INTA, commercial aviation devices are controlled. It soon started working on other fields, like automobile industry, which is an active field of work nowadays. More specifically, it deals with technical conditions safety through the Platforms and Land Vehicles Department, whose predecessor was created in 1958. Its infrastructure were used afterwards in the Institute as a national laboratory for quality certification and control. 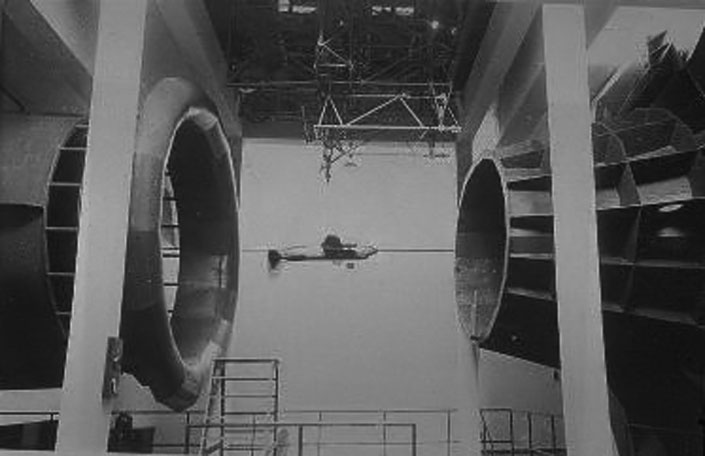 From Aeronautic to Aerospace

In 1958 NASA was created. INTA participated in NASA’s first manned program, Mercury, whose aim was to verify the chances of man’s survival in space. During the 60s, the activity of the Institute suffered a qualitative leap; it starts to research on aeronautical and technological industry. Spain starts to collaborate with the US in aerospace. The first agreement was the construction of a NASA space tracking station to support the Mercury project, signed in 1960. The station was risen in Maspalomas (Gran Canaria) and started working in Septemer 1961 following the fourth mission of the Mercury project, an unmanned capsule which circled the Earth. Currently, Maspalomas station is fully operated by American technicians. However, INTA was still present, which allowed knowing NASA’s working equipments and methods. 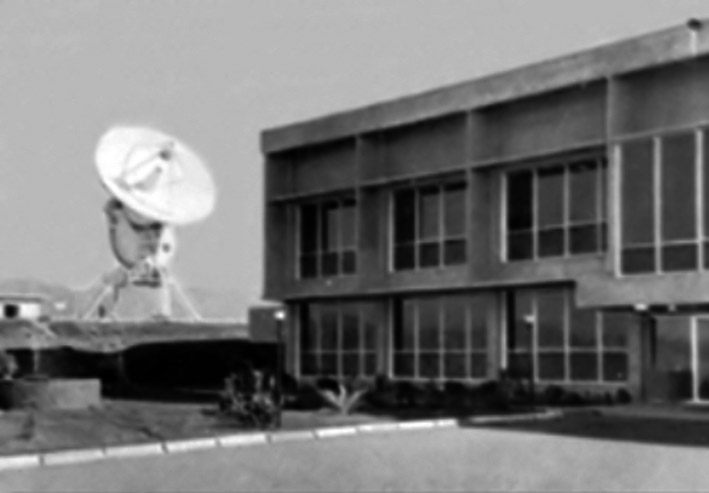 Maspalomas Station in the 60's