Two dates are key in the development of the Technological Institute "La Marañosa", now transformed into the Subdirección General de Sistemas Terrestres. On the one hand, on November 13, 2006, when ITM itself was created, assuming part of the missions of the technological centers that it suppressed, eliminating others like those of manufacture, and adding, in short, new ones. But the activities did not stop until the year 2010, when the technological centers were transferred physically to the new facilities of the Marañosa. The second date is September 16, 2014, when Law 15/2014 on the rationalization of the public sector is published, and the ITM is integrated in INTA with the competences already entrusted with advice, evaluation, testing, trials and technological observations or technical direction of research and development projects, among others. The history of the ITM is therefore brief, but it bears the important historical weight of those centers whose journeys are measured in decades. 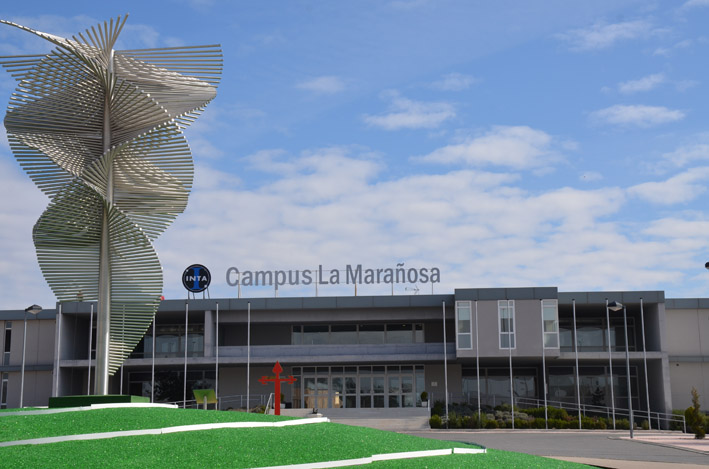 The oldest center was the Precision Workshop and Artillery  Electrotechnical Center (TPYCEA) which was born in 1898. Until the Spanish Center of Metrology (CEM) was created in 1985, TPYCEA is the only center in Spain where standard patterns are acquired, used, maintained and reproduced and calibrations are certified. They were the receivers of the first standard meter that arrived in Spain in 1900. They work on electrical measurements and mechanical tests. The pressure measurements for artillery pieces and portable weapons are unified by the construction crusher manometers, whose development has reached today. Its laboratories of dimensional, electrical and radiofrequency metrology were evaluated and recognized by the ENAC.

The National Factory of the Marañosa (FNM), was created in 1923. Although it was born for the manufacture of chemical weapons, the evolution of the own history modified these first encomiendas transforming mainly in factory of smoke artifacts for the security forces and gas masks for the Army. Over the years it has become one of the reference centers in Spain for NBQ defense, proof of which is the current Laboratory of Verification of Chemical Weapons (LAVEMA) that started in 1997 in the FNM itself. 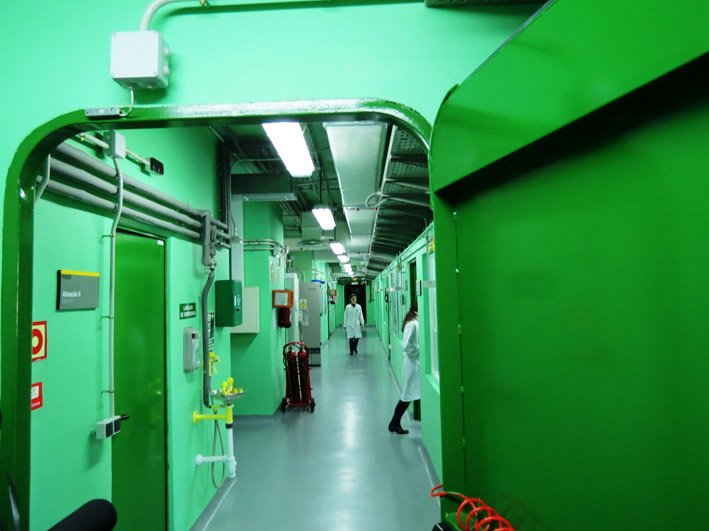 The Torregorda's Trials Center  (TEC) has its origins in the Polygon of Experiences Costilla and the Polygon of Experiences González Hontoria that in 1999 formally integrate creating the present CET. But its starts are very previous since since the thirties both polygons have collaborated together. The missions of the CET were and are the evaluation, reception, homologation and surveillance of weapons and ammunition with a caliber greater than 20 mm. In your field of fire you can make shots with a range of over 40 km. The CET was not moved and continues in Cadiz. 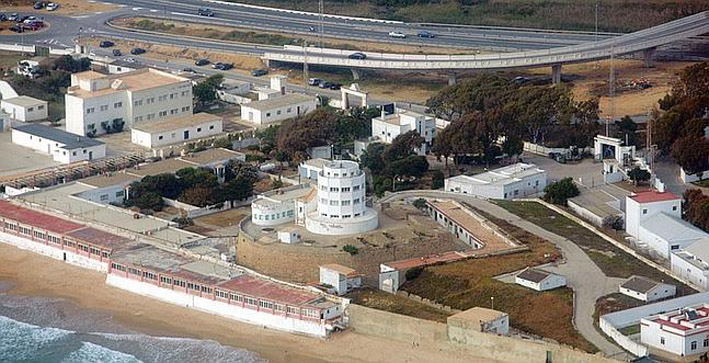 The Polygon of Experiences of Carabanchel, like the Center of Trials of Torregorda had a long history in the time, although the year to take into account is 1940 when it begins to denominate like so. There have been evaluated prototypes of weapons systems and ammunition and made shooting boards. Technical studies have been carried out on accidents or anomalies occurring with service weapons and ammunition. Homologation and surveillance of light weapons cartridge, or participation in NATO, NAMSA and GEIP groups on issues related to ammunition and light weapons.

The Center for Research and Development of the Navy (CIDA), is the only establishment of the suppressed, which belonged to the Navy. When it was created in 1944, it does so as a Laboratory and Research Workshop of the General Staff of the Navy (LTIEMA) and is responsible for the study and development of mechanical problems of precision, radio-electricity, electro-acoustic, optical and shooting directions, and for the construction of prototypes of special characteristics for the Navy, such as binoculars or optical devices of high quality. 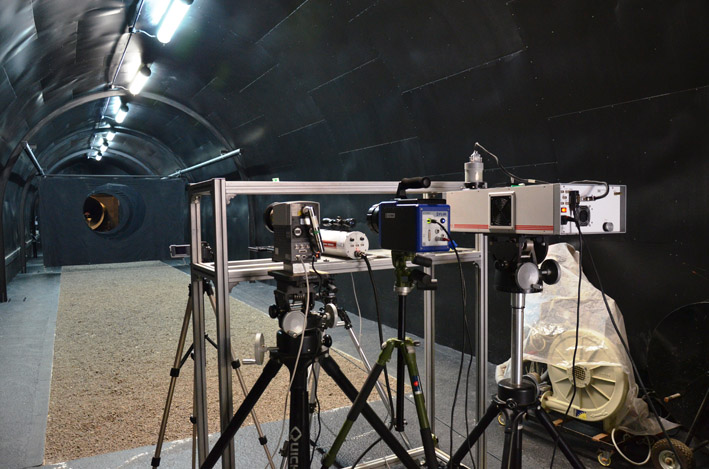 The Central Chemical Weapons Laboratory, created in 1952, has been mainly concerned, throughout its history, with studies and research aimed at the maintenance, preservation and improvement of methods or procedures for the manufacture of gunpowder and explosives. In addition, due to its important relationship with rocket Research and Development Board, which was finally integrated in the LQCA, it carried out and continues to carry out rocket and missile surveillance tests.