The Center for Astrobiology

A particularly relevant facility is the Center for Astrobiology (CAB), which is dependent on INTA and CSIC and is located on the main INTA campus in Torrejón de Ardoz. Inaugurated in 2003, the CAB is dedicated to researching the conditions that make possible the emergence and maintenance of life in the Universe.

It is the first center of the World associated to the Institute of Astrobiology of the NASA (NAI), with which it shares objectives and scientific projects. His works are being of great support to the NASA engineers for the design of the missions to Mars in the search for life or the traces of it, as well as future manned missions to that planet. For example, CAB is leading Spanish participation in NASA's Mars Science Laboratory (MSL) project, which is currently analyzing the surface and atmosphere of Mars. 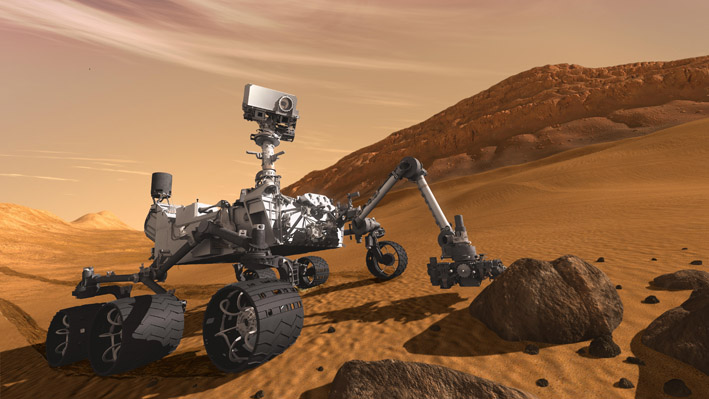